With the development of science and technology, especially the emergence of cloud computing and the Internet of Things, the concept of smart home frequently appears in various media and enters the public eye. In China, the concept of smart home was introduced ten years ago and pushed into the market. With the development of society and economy, people's pursuit of home quality is getting higher and higher, requiring home comfort and safety, home life is comfortable and intelligent, and the demand for smart home systems is becoming stronger and stronger. The foundation of smart homes - hardware facilities are becoming more and more important.

Shanghai Qingke Information Technology Co., Ltd. (hereinafter referred to as Shanghai Qingke) has been focusing on embedded systems for more than 10 years. It has been optimized by more than 800 customers worldwide and has more than 20 patents and software copyrights. Li Hua, the regional director of North China, pointed out in the 2015 China Hardware Innovation Competition that the current smart home is not perfect, and there are still problems such as high positioning, high price, high cost, poor compatibility, product quality, heavy control and light service. 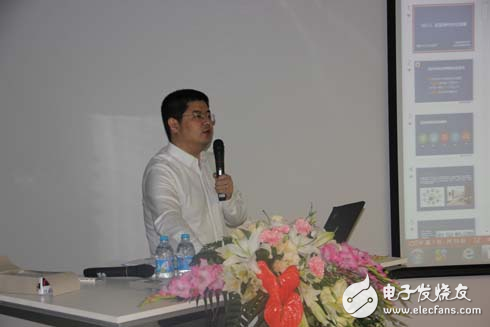 Li, the regional director of North China, believes that to be a smart home, the product is the foundation, and its intelligence depends mainly on the algorithm.

As an embedded device connected to the Internet, intelligent hardware realizes intelligence through the cloud and controls through mobile terminals; realizes the connection of objects and objects, people and things, and people; intelligent hardware development is triathlon, a mature The products need to involve hardware, cloud and APP development, so it is important to study the Internet of Things technology. This is undoubtedly a big opportunity for many current makers and small and medium-sized companies, which is of great significance. 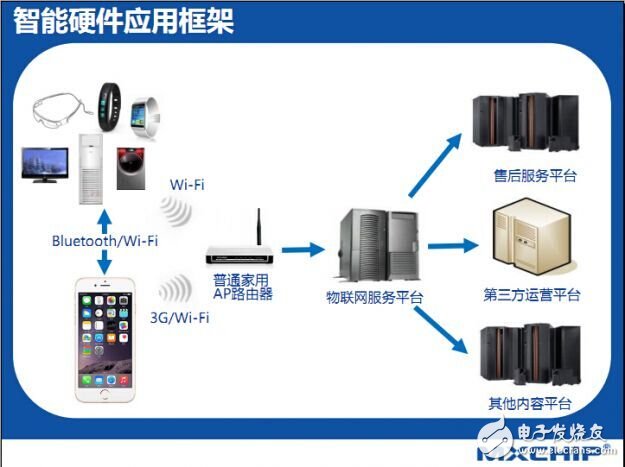 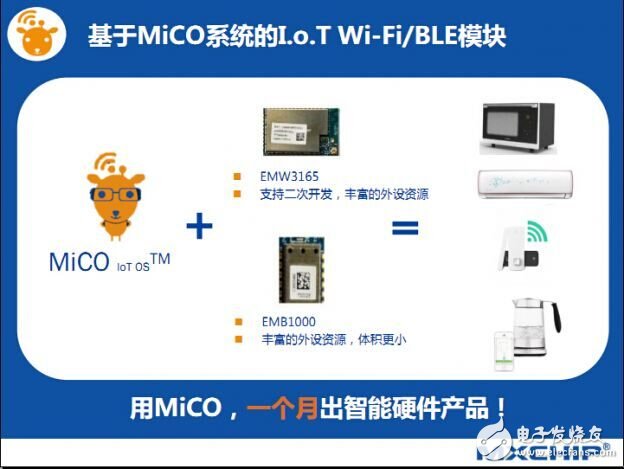 The core strengths of MICOTM include EasyLink SDK fast and easy connection, Wnet2.0 low power, ARM-Cortex-M3 architecture and EasyCloud free cloud access platform. The sensor triggers the link in just 1.5 seconds, with a sophisticated interactive experience and a variety of functional scenarios. A smart home equipped with the MiCO operating system can achieve the following functions:

3. Light hardware and intelligence in the cloud;

4. Service enhances the competitiveness of the company;

5. Realizing the value of the flow; 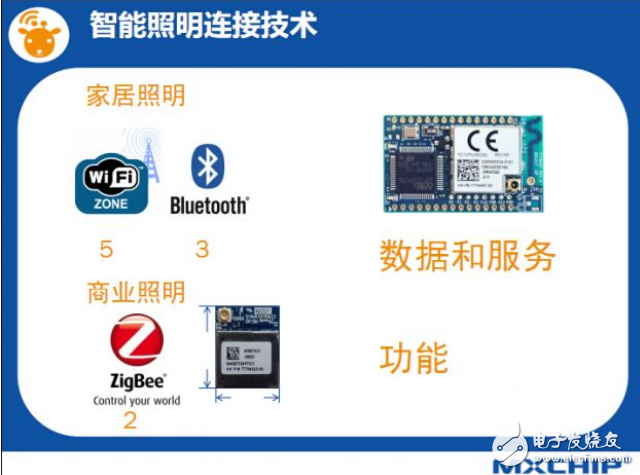 Finally, when it comes to the change of smart furniture in the future, Mr. Li stressed that the future hardware and software will show a separation trend, and there will be a large number of personalized algorithms to solve the needs of specific application scenarios. The advantages of the algorithm will depend entirely on With the richness of data and the depth of understanding of data, MICO will certainly make the development of smart hardware in the world easier.

KNB6-40 Mini Circuit breakers, also named as the air switch which have a short for arc extinguishing device. It is a switch role, and also is a automatic protection of low-voltage electrical distribution. Its role is equivalent to the combination of switch. Fuse. Thermal Relay and other electrical components. It mainly used for short circuit and overload protection. Generally, According to the poles, Mini Circuit Breaker can be divided into 1P , 1P+N , 2P, 3P and 4P.