With the continuous improvement of people's quality of life, more and more users are concerned about how to watch a video-like audio-visual effect and become a new target. It is an indisputable fact that television screens have been trending in these years. However, it is difficult for ordinary consumers to accept high prices. In the face of the needs of users, laser television came into being. Each time the product innovation has won no small concern. So, how do you know about laser television? What is the difference between laser TV and ordinary TV? 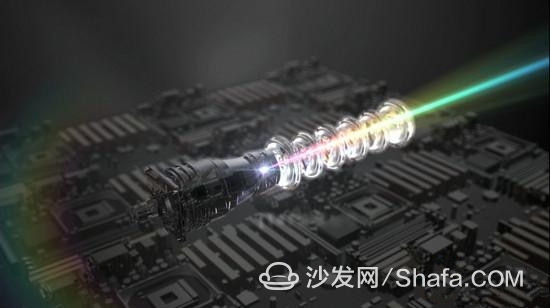 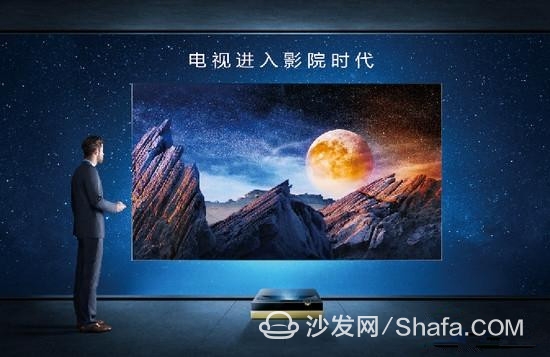 What are the advantages of laser television?
Picture size: In terms of size, laser televisions do not have the limitations of size as flat-panel televisions. The basic principle is the same as projection. It can easily project 100-inch large screens, and LCD TVs cannot compete with them. Therefore, for various living room environments, the fit of laser television is actually better, and the most perfect size and distance can be adjusted according to the needs of users.
High-quality images: Can express a larger range of colors and provide a clearer image. At the 2017CES, Hisense's dual-color 4K laser TV has increased its brightness to 360 nits, reaching the brightness standard of high-end LCD TVs; the color gamut has reached 110% NTSC, far more than ordinary television 68-72% NTSC, which has been equal to or beyond the average High-end LCD TVs have achieved "big and beautiful."
Long life and low maintenance costs: Its life span has been proven to be up to 50,000 hours (8 hours per day, nearly 17 years), theoretically more than 100,000 hours. The power consumption is only 1/3 of that of traditional TVs, and it is in line with the national policy of energy conservation and emission reduction.
Eye comfort: Because it uses reflected light, it won't glare at close range, it's almost natural eye observation mode, which is comfortable, natural and does not hurt the eyes.
Laser TV is also a "smart TV"
In fact, laser television is a "smart TV", because most laser television products now have built-in smart systems, adding the "box" function, which is a good solution to the past lack of "content" pain points, allowing users to experience a big screen in one step product.
Can be used on TV cabinet
Laser TVs can also be used directly on the TV cabinet, just like ordinary traditional TVs. A 100-inch screen is projected at a distance of about half a meter.
Smart TV/box information can focus on smart TV information network sofa butler (http://), China's influential TV box and smart TV website, providing information, communication, TV boxes, smart TVs, smart TV software, etc. Answering questions.