Taiwanâ€™s Leijing Factory introduced the Sanan Capital of the mainland and became the first example of the integration of science and technology in Taiwan and the mainland. Since its announcement in November last year, the case has been officially cleared on the 29th of the Taiwan Ministry of Economic Affairs. Jane Feng Ren pointed out that the cooperation between the two sides can finally be officially launched. The international orders in front of us can be confirmed. The round-up can finally stand on the international platform, and the next step will be better and better.

At present, the MOCVD machine has expanded to 107 units on both sides of the MOCVD machine, and Sanan has also completed expansion. At present, there are 170 MOCVD machines. After the cooperation between the two parties, the total number of MOCVD machines reached 277, and the round is at the international level. The capacity on the single is quickly approaching the MOCVD distance of 300 units of the world's largest professional epitaxial wafer factory.

Jian Fengren pointed out that since the cooperation between the two parties has not passed the customs, everything has not yet started in the past six months. Therefore, the operating performance in the third quarter of this year has not shown the cooperation benefits of both parties. Now, the two sides can start joint procurement and capacity division. The partnership of ordering international orders will help to expand the seaport.

On the other hand, Yuanyuan has joined hands with the mainland industry chain to expand the LED estuary plan. In addition to the horizontal integration of the ç’¨å®‰æ‹, it has also launched a vertically integrated investment downstream module factory. After the peace of mind, Yuyuan is still waiting for the trial to pass the round-up with the mainland color TV manufacturer TCL Group, LED packaging factory Shenzhen Ruifeng Optoelectronics, the joint venture to establish LED backlights and modules, lighting source and module factory In the case of investment, it is estimated that once the case is approved by the trial, the newly established joint venture will have the fastest benefit in the second half of the year.

In the first half of this year, the company faced pressure on the deficit in the first half of the year. In the first half of the year, the net loss after tax was 466 million yuan (NTD, the same below). The loss per share was still 0.98 yuan, and the loss was recorded for 6 consecutive quarters. Jane Fengren pointed out that the third quarter results benefited from stable TV backlight orders, small and medium-sized backlights, and lighting market growth. The capacity utilization rate in the third quarter was maintained at 8 to 90%, but the LED price continued to decline, and the profit still remained. Work hard. The cooperation with Sanan can be officially launched, which will help the growth of the operation. 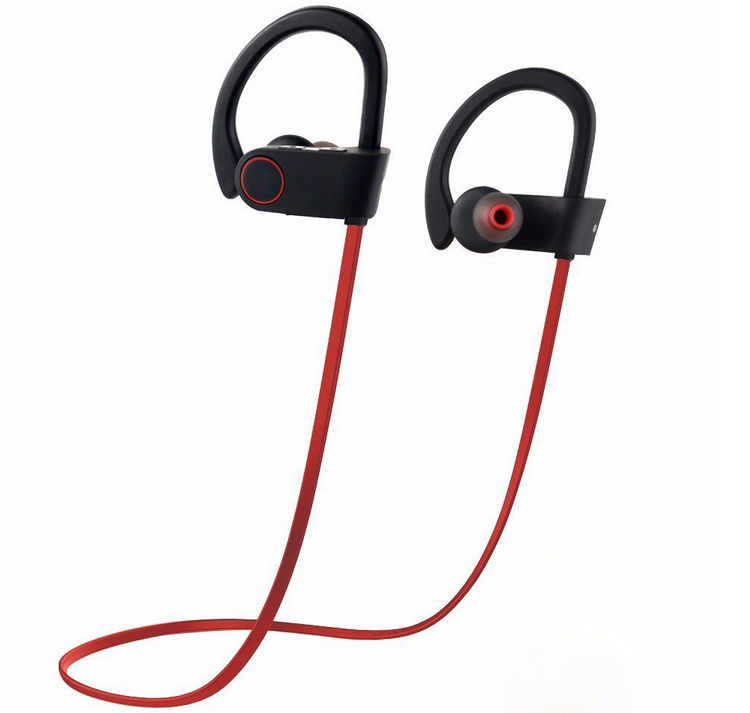